I’m a little behind on putting photos up, both from the cruise we went on almost two weeks ago now as well as from our anniversary spent over at Disney. Well, between the two trips we took a whopping 1,072 photos, so it’s still going to take a while once I finally do get around to them, however in the meantime here are a couple of my own favorites… 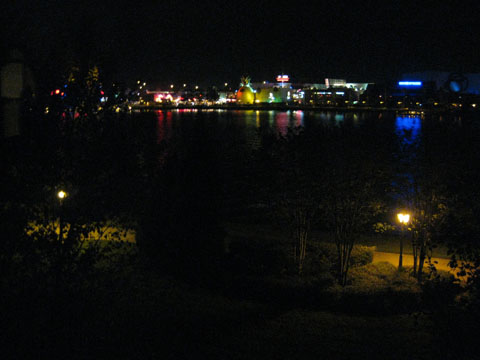 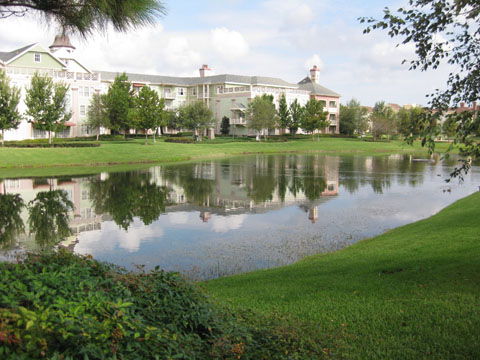 daytime view of the resort 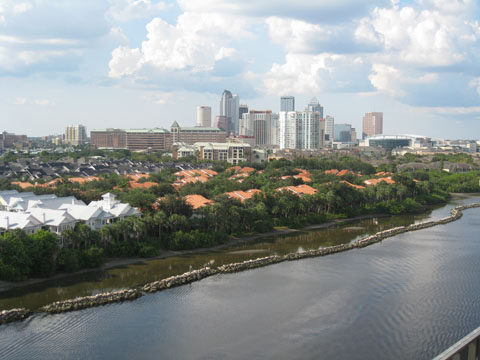 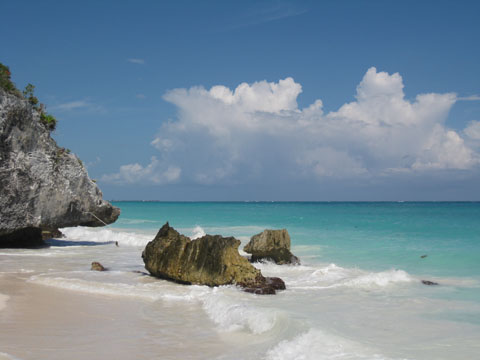 the prettiest beach I’ve ever seen, near the Mayan Ruins of Tulum in Mexico 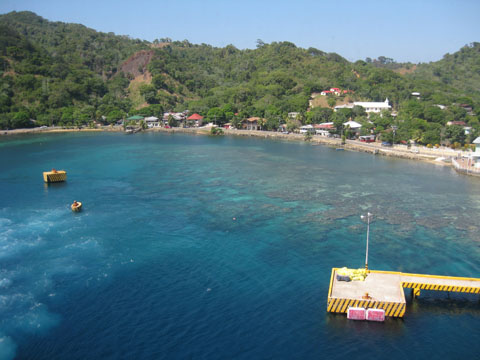