Last night was pretty epic, both as a gaming session and simply with regards to gatherings of friends.

Recently our DM had to make the tough decision to move out west for family reasons, meaning that our Friday night campaign was unfortunately set to come to a close. Wanting to do a little something special for our final session, the group brainstormed behind his back (incessantly, I might add – with message threads exceeding Gmail’s 100-message cap, even!) and eventually we came up with the idea of hosting a potluck for our last supper, featuring representation from every corner of the food pyramid … although admittedly certain peak areas may have been a little better represented than others!

I made my infamous sweet & sour meatballs, someone else made jambalaya, grown-up pigs in a blanket and sheppard’s pie both made appearances … and then there was dessert. In hobbit speak, First Dessert was a delectable pair of strawberry cheesecakes from Perkins that were literally divine, Secondzies featured a custom cake that we had made by Publix with some of the photos from our games printed on top, and just in case there was any room leftover, I made sure to bring along a pumpkin pie, too, because well, that’s what I do…

Seriously, I don’t think I’m going to need to eat again until, like, Tuesday.

The game was a great final session as well – only just passing into paragon levels a game or two prior, we were nowhere near the strength to take on our main adversary (who was rumored to be around level 25), so we basically stuck to the storyline that we’d been pursuing and tied up loose ends in that regard, ultimately coming to victory and proudly ensuring that the Festival of Doors in Sigil would go off without a hitch! In between multiple food breaks, it was probably one of our longest sessions ever, with the dice finally coming to a stop sometime after 1:30am, but it was a fantastic time and I loved every minute of it!

Admittedly it was almost kind of bittersweet watching things come to a close because it was then when we all took a step back and got a chance to really look in on the world that we all had created from the outside. At the end of the evening, we all went around the circle and shared the full backstory of our characters, exposing whatever little secrets were still outlying, which ended up being some interesting hooks! It was kind of amazing to see the intricate adventures that had grown and intertwined out of everyone’s original stories over the 16 gaming sessions that we’ve been playing since last October.

It’s going to be a tough act to follow, not only for our next DM but also simply for all of us players to step up and create a brand new world all over again, but I think we’re all up to the challenge. We’ve actually already started discussions and one of the other guys has thankfully assumed the DM’s chair, so there will be no shortage of campaign gaming this summer as far as that’s concerned! Between the old and the new, it’s kind of gotten me excited about role playing once again – through faults entirely of my own, things have been getting a little stale and obligatory for me simply because I’ve been pushing myself so hard with writing lately that often times I’d feel guilty to take a night off to go play, but this session if nothing else was a perfect reminder of why I love playing – it’s not about tediously creating characters at the last minute or getting frustrated that my character isn’t working out the way I had intended, it’s about the friendships and the camaraderie around the table and everyone having a good time together playing something that we all enjoy. 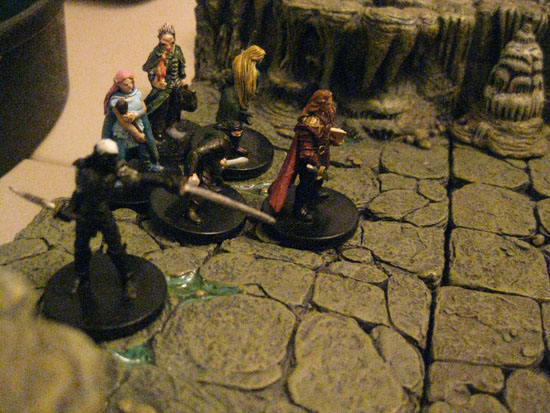 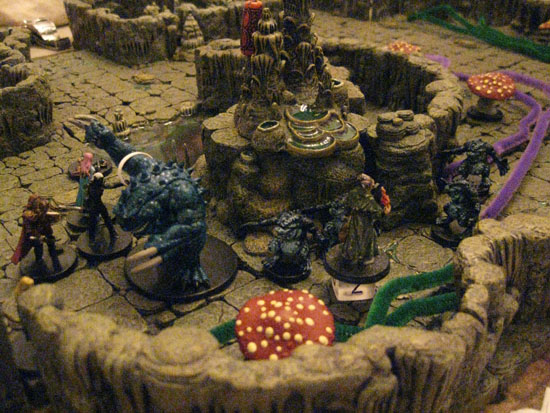 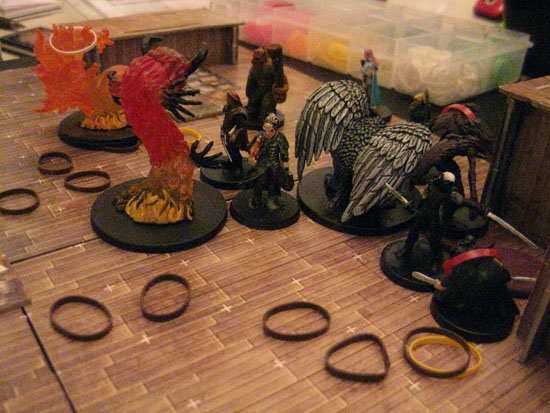