If I would’ve had any idea that the project I’m working on would be this intensive … I still would’ve started it anyways, but boy, am I sure going to be happy when it’s finally done!

I know I’ve been a little hush-hush about it, although I think I’ve dropped enough clues here and there that you could probably stumble upon it if you really wanted to. I just don’t want to officially point people to the site until it’s completely 100% done, and for what it’s worth so far I am extremely happy with the way that it’s been turning out. It really isn’t as much of a blog as a whole network of different types of content to highlight my passion for the thing, and even though it’s unfortunate not to mention quite tedious to think that I’m a month and a half behind schedule and it’s still going to be one hell of a push to get done by August 1st, it’s exactly what I’ve wanted this new site to be since I first started brainstorming concepts back in 2008.

Wow – I just checked my notes back to some early renditions of articles that won’t be appearing on the new site and it was indeed 2007 when I made my first attempts at crafting this new project, albeit at the time if I recall it was going to be simply a new feature incorporated into my main site whereas now it’s basically a stand-alone project all by itself. It’s going to be some work to keep the content up to date – basically doubling the amount of writing I do for The Humor Column each month, but it’s a fun topic and from what I’ve already written to date I think it should flow pretty naturally because it’s a little different writing style than what I currently use for my other projects.

So anyways, the original theme of this post was intended to be about designing because I basically spent the majority of my weekend figuring out a couple of minor, but not insignificant design issues. I’ve definitely learned a lot about WordPress and PHP in general throughout the course of this project, and I’ve been trying to share my experiences for the greater good as I’m able to work through them. It’s truly been a great example of “Don’t let code limit your design – decide what you want and then figure out how to make it happen…” and I really hope that the final product shows it. I really wanted to create something unique that every other blog isn’t already doing, and I think I’m on the right track.

Now whether anyone else will actually want to visit this unique site once it’s completed, that’s another story altogether … but in the end, all I can do is create something that I enjoy and hope that others like it, too, so all joking aside, we’ll see what happens!

Anyways, hopefully by this time next month I’ll finally be posting a little blurb here directing everyone to come check out the new site and it’ll be a smashing success, but between now and then I’ve still got a lot of work left to do to get there. So many late nights, long weekends, and time secluded away from the wife hunched over a keyboard – all I can hope is that at the end of the day it’ll all have been worth the sacrifice.

Until then, I guess here’s one more clue for the curious, little monkeys in the crowd… 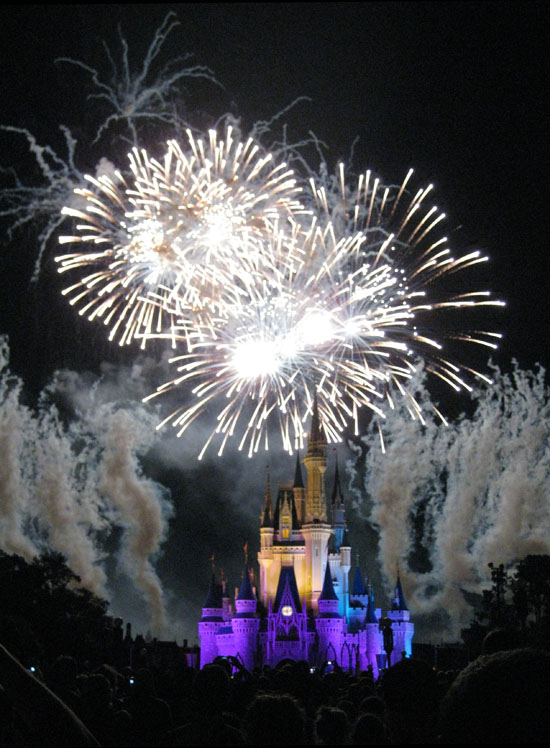