Anyways, I do still play in a bi-weekly campaign that somewhat fulfills my fix in the meantime, however the pictures don’t really get shared publicly … until now! Here are but a handful of my favorites from the last couple of sessions. 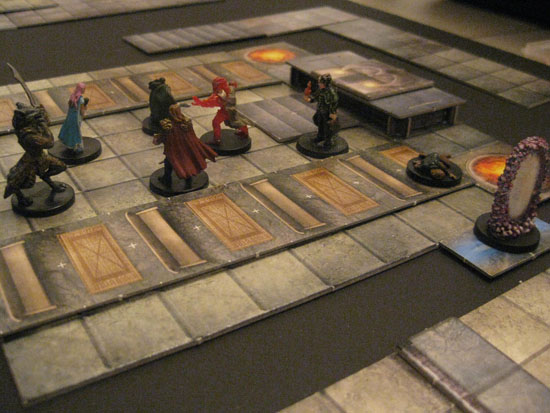 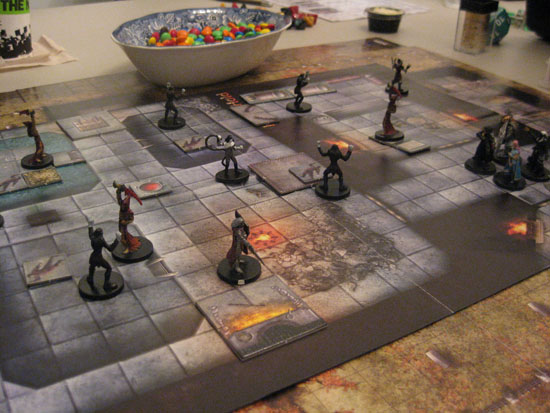 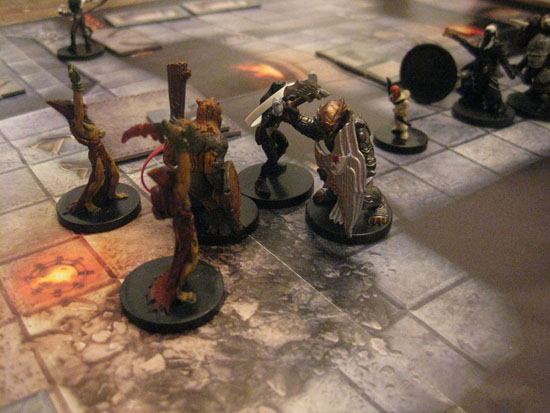 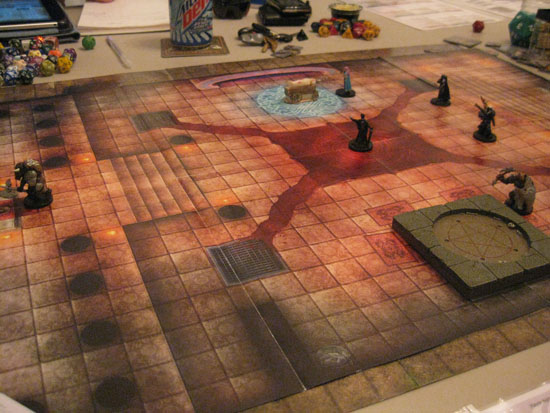 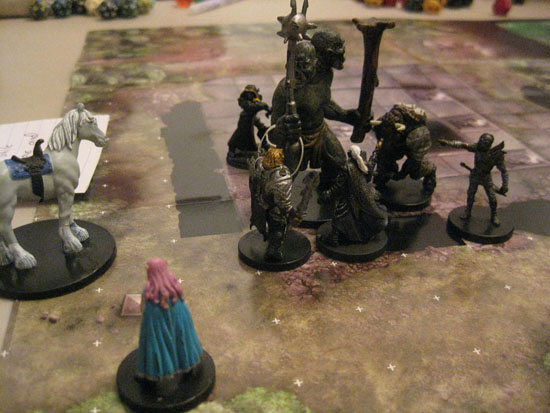 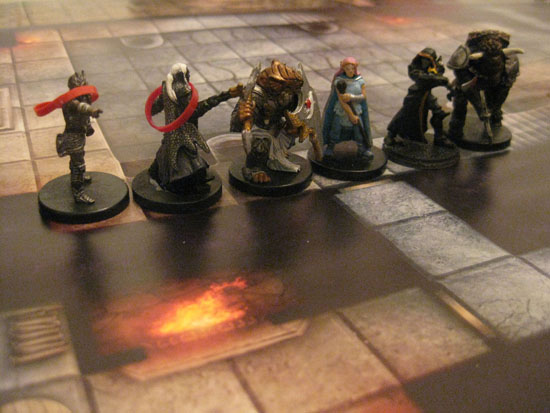 P.S. I do hope to get back into the other games again this summer once I can get some projects behind me this year and when that happens, I’m sure I’ll start posting more again, but in the meantime don’t forget that there are a whopping 23 LFR Adventure Logs already sitting in the archives over at tampadnd.org that also have some mighty purdy photos themselves!